The interest upcoming 2225-mile Transpac race 50th biennial edition, which is going to take place in July from and between Los Angeles to Honolulu has created a new record. Till date, the race has got 82 entries. The last record of the race was 80 entries. This race started 40 years ago and was first sailed in the year 1906. 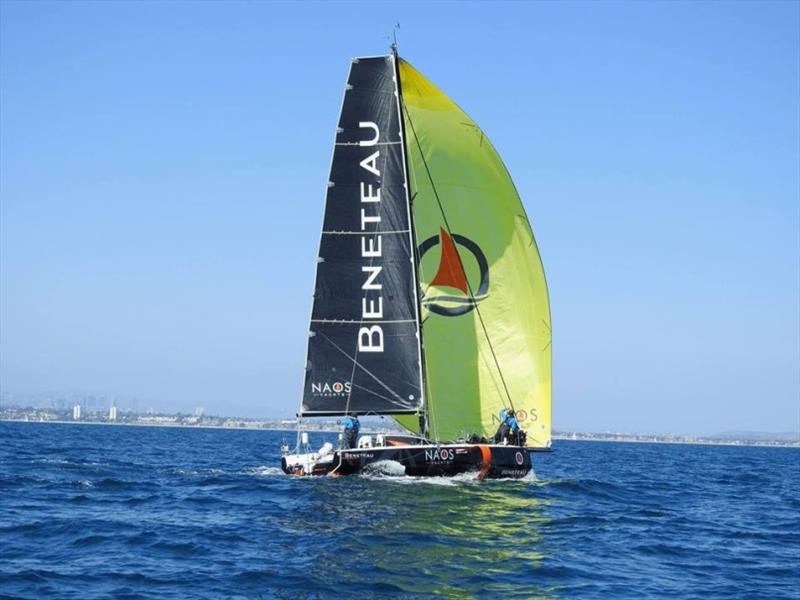 Tom Hogan, who is the TPYC Commodore said “We had the belief that the 50th edition of this race will become popular and now when we have seen the entry number we are really pleased. I have never seen such number of teams entering in the cycle so early. At the one end we are excited to see the response and on the other hand, we are also happy that early entry will help us to plan things better. We will try to provide the highest standard of planning for everyone who is participating in the race.”

The present entry fleet is mostly of offshore multihulls and monohulls, and the size of boat ranges between A Fond Le Girafon 31-foot, fresh foil-equipped Beneteau Figaro 3 of Charles Devanneaux, to Bakewell-White Rio 100 of Manouch Moshayedi, the Barn Door, who won the trophy in the race’s 2017 edition.

At the beginning of 2019 the race organizers will divide the fleet into many classes based on the boat type as well as the speed. The division will be done according to their starting dates also. The fleet that will have the slowest boats will begin the race first and that will be on July 10, and gradually the other boats will be scheduled to start sailing from July 12 onwards. For the fastest sailing boats, it would be the fourth day from the start.

The winner of the race will be the fastest monohull and it will the Trophy first-to-finish Barn Door. The other categories are also there.